What Are You Doing SG?
Home Stories Visually Impaired Children Find it Harder to Adjust to Digital Learning 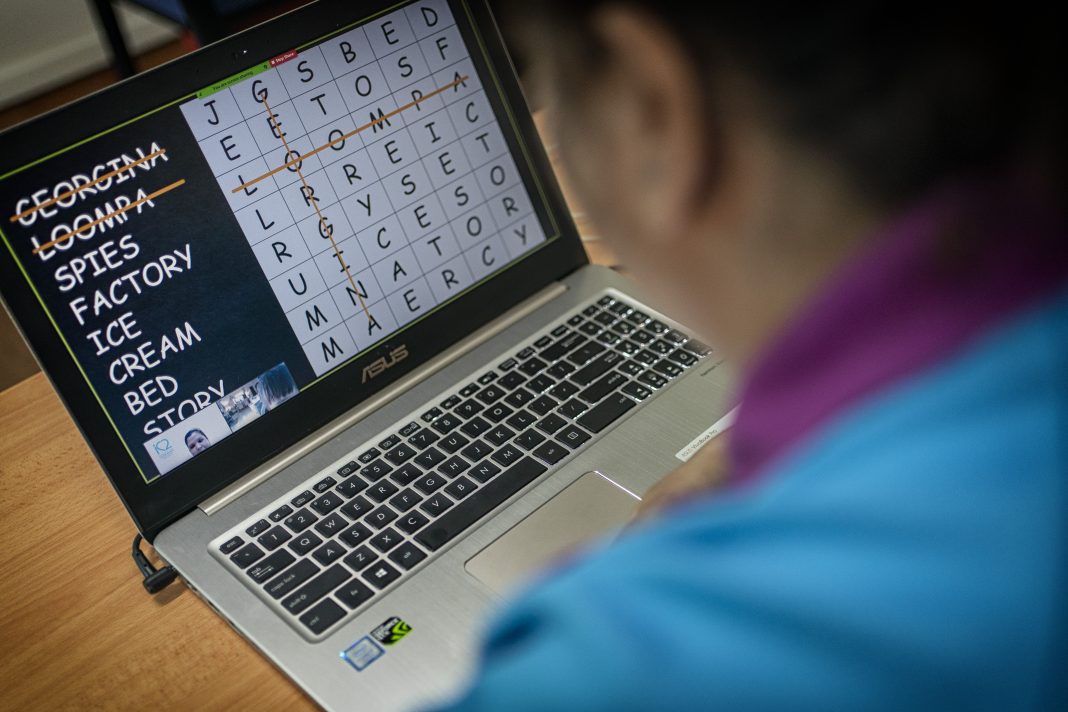 (Photo above) Teachers at iC2 PrepHouse use Zoom to reach their young clients who are visually impaired. iC2’s mission is to help visually impaired young people develop confident living in a sighted community.

The transition from kindergarten to primary school is a process that for six-year-old Mihran means getting used to assistive technology, just so that he can work independently along with his sighted peers.

Mihran was diagnosed with Leber’s Congenital Amaurosis in 2019, which results in vision impairment at an early age. Homebound during the Covid-19 pandemic, he worked with iC2 PrepHouse teachers to adapt to a new model of learning through Zoom.

Before Circuit Breaker, his teacher Ms Amanda Siow made weekly home visits to Mihran’s residence for interventions. These early interventions will empower him as he moves through his academic journey to overcome his impediment.

As he prepares for primary school, mastering these tools will help him adapt to the new environment.

He is currently being taught to navigate his ONYX CCTV (desktop magnifier), and is due to start training on other technologies to optimise his learning at a mainstream school. Early training will prepare him to independently use the equipment.

The organisation’s mission, which is to help visually impaired young people confidently live in a sighted community, now hopes to raise funds for more children like him so they are not disadvantaged among their sighted peers.

“We work with students aged zero to 22, as long as they are in mainstream education,” said Ms Jamuna Rani Govindaraju, its executive director.

“We believe in inclusion; we don’t want our students to be left out in the mainstream system.”
Ms Jamuna Rani Govindaraju, executive director, iC2 PrepHouse

The organisation serves 153 clients across different social and economic backgrounds. It is grappling with a funding loss of up to 80%, which has made it harder to impart skills and knowledge to empower the visually impaired, and their families.

“We believe in inclusion; we don’t want our students to be left out in the mainstream system,” Ms Jamuna said, noting that for many of the youngest, an accelerated shift to online intervention is not ideal.

Without the income from its annual gala, when it traditionally raises about $300,000 to $350,000, it has had to find alternatives to meet its requirements. At the same time, it has had to reduce its programme charges by half to help clients with financial difficulties through the pandemic.

For children such as Mihran, the pre-primary year is exceptionally crucial. In addition to strengthening his visual efficiency skills, he was supposed to begin training on assistive technology, which will help him level up with his peers at school. 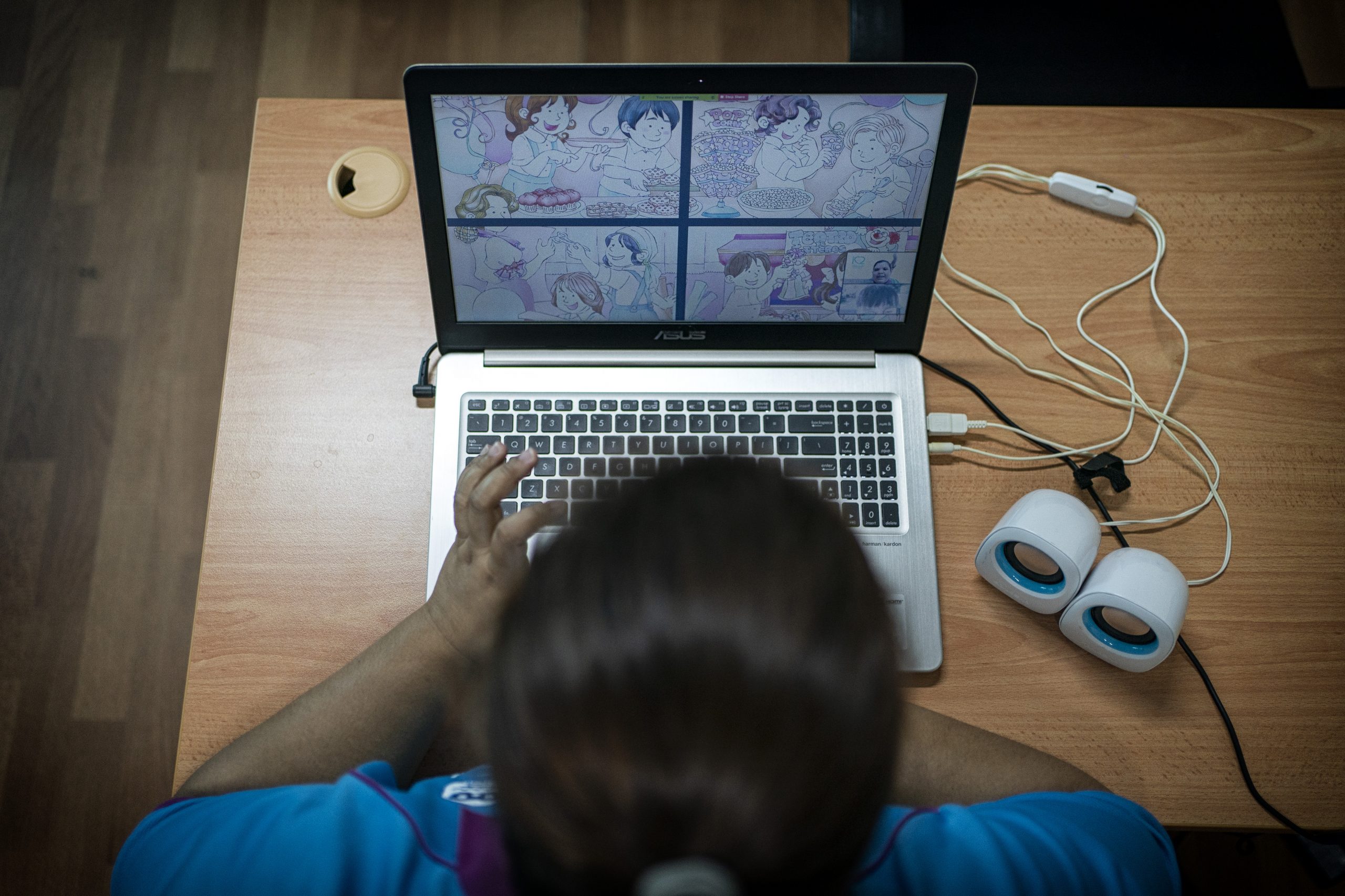 (Above) Before the Circuit Breaker, teachers carried out home visits for client interventions. Early interventions empower children to move through their academic journey to overcome their impediment.

“Unfortunately, with the current situation, he has no access to the device. iC2 PrepHouse hopes to raise funds to support his training needs.”

Despite its shortfall in funding, iC2 PrepHouse has continued to provide additional learning resources for parents to work with their children.

“Initially, Mihran was shy and uncomfortable speaking in front of the camera. He also had to deal with the novelty of accessing e-resources instead of the usual print materials,” said his teacher, Ms Siow.

“Now, he looks forward to weekly online sessions. He enjoys the new way of engaging in visual activities like picture search, spot-the-difference, and stories to build on his visual efficiency skills.”

Catch The City of Good Show every Wednesday, 8pm, Live on Facebook. Support Children & Youth charities with the Dream Academy gang on HOME IMPROVment. The sector enhances the well-being of the community, with its professionals and volunteers working relentlessly to help families and individuals overcome issues.

Play your part and support the charities at Giving.sg – The City of Good Show: Children & Youth Part 1 and Part 2.