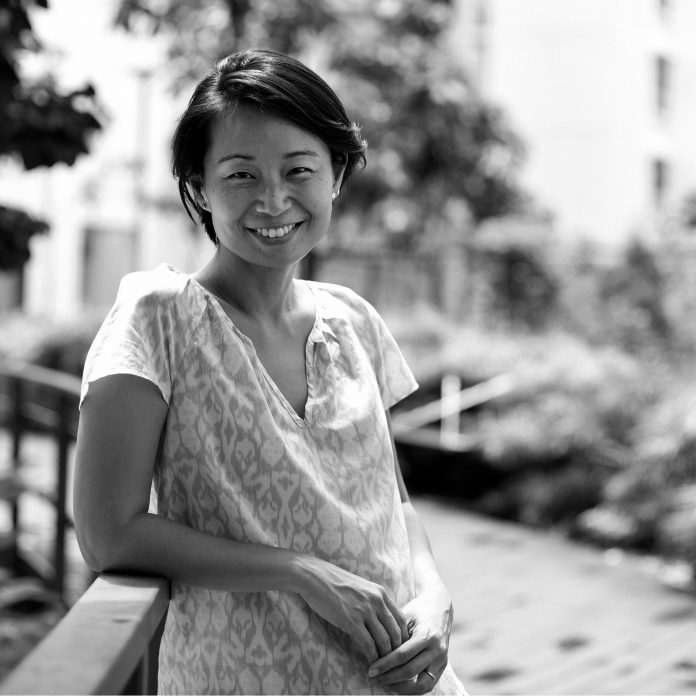 Caroline has notched international accolades recognising excellence in photojournalism in her career.

She was previously with The Straits Times Picture Desk for more than 12 years, after graduating from the University at Buffalo, New York.

Over the years, she has covered both local and international events, including the 2013 Malaysian Elections, Singapore Grand Prix and the 2015 SEA Games. Caroline is currently a freelance producer and photographer.