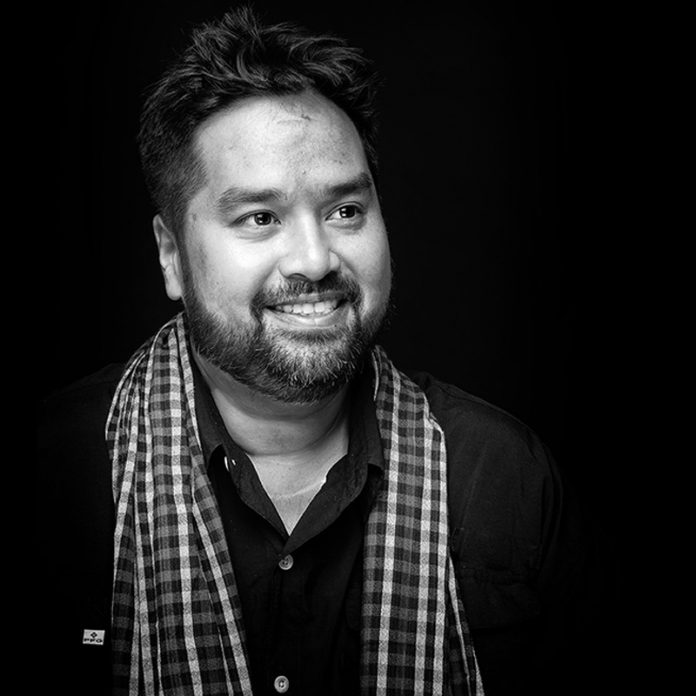 Bryan is an award-winning commercial and editorial photographer based in Singapore. His images span Asia, North America and Europe. A former Executive Photojournalist with The Straits Times in Singapore, Bryan has also worked with newspapers in the United States.

His photographs have appeared in several international publications including: Time, Time Asia, Newsweek and The Washington Post. In addition, his photographs known for their artistic sensibility can be found in the permanent collection of the National Museum of Singapore.

A graduate of the Indiana University School of Journalism, he has lectured at the School of Art, Design and Media at Nanyang Technological University, Temasek Polytechnic and the Objectifs Centre for Photography and Film.