What Are You Doing SG?
Home Doers Bernard Menon: The Accidental Activist 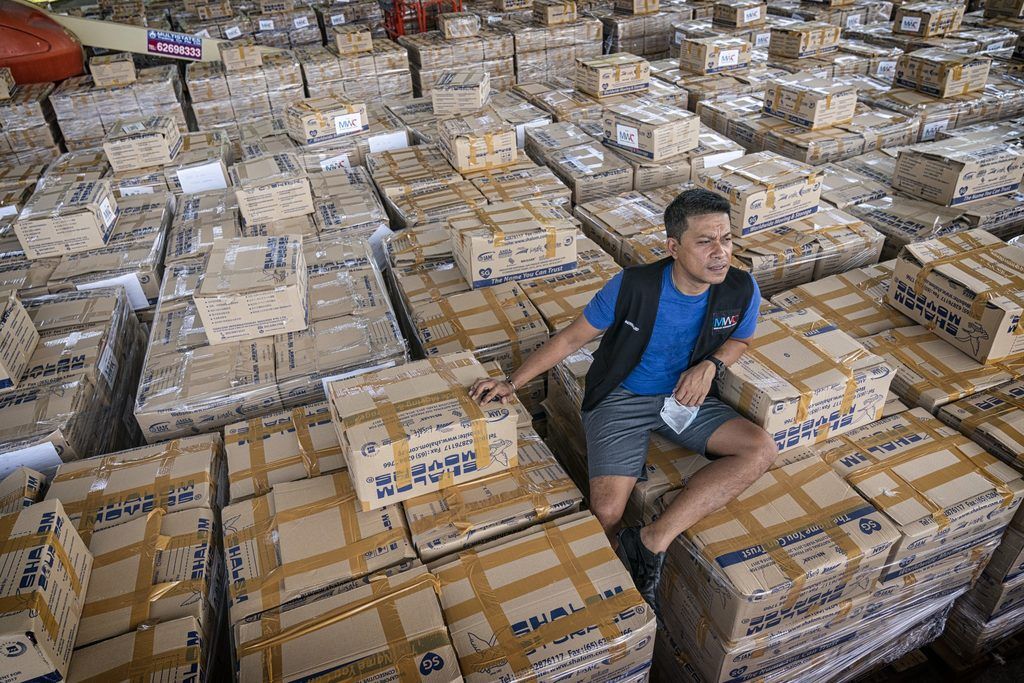 He’s spent his entire career — 23 years — working his way around issues related to migrant worker welfare, interacting with laws and regulations related to the community. At the Migrant Workers’ Centre, Bernard Menon’s team currently manages a caseload of about 4,000 a year; a career he calls “quite incidental”.

“I didn’t engineer my life to be like this, but every fork in the road I chose the option that got me here.”

The Indian-Chinese, a Catholic, left a career as a lawyer and joined the Ministry of Manpower as a prosecutor in 1998. After 12 years, he moved to NTUC, gaining a breadth of experience dealing with issues from work permit services to work injury, offences, mistreatment. As his ground-up understanding of issues increased, “so did my motivation to try and help everybody that came along”.

A villager from India or Bangladesh, he notes, arrives already saddled with placement and recruitment commissions pocketed by middle men. “The moment he steps off the plane, he’s already mired in debt, and he cannot accept the situation where, after just three months, the boss says he’s not suitable — that’s it. His whole family will get it.” That’s the root of the problem, he said.

“I truly believe in rational, evidence-based advocacy. You’re not going to change the world in a day, but one step at a time, through the right kind of advocacy.”

“There are limited things we can do over here.” Even so, Bernard has brokered partnerships among businesses and corporates to offer $5 medical consultations, discounts off handling fees and other remittance services, even travel deals from Mustafa Travel. At the Migrant Worker Centre Recreation Club at Boon Lay, training centres offer courses to help workers gain skills. He’s also been involved in fighting for their rights to pay slips, and contracts that stipulate key employment terms.

The MWC has recruited up to 5,000 ambassadors among migrant workers since 2013, who help explain new laws and regulations to their networks.

Next up: electronic banking for all foreign workers to replace cash transactions, so payments of their salaries can be tracked.

“I truly believe in rational, evidence-based advocacy. You’re not going to change the world in a day, but one step at a time, through the right kind of advocacy.” He has a sense that if he ever left his work, he would regret it in the end because of what he’s already learned: “It’s very difficult to leave everything in the office, and it follows you home. I think my life would be a bit empty without that baggage with me. I’m pretty lucky that I get to bear some of these concerns.”

It’s one of those gigs, he muses: “The more you do it, the more you want to keep doing it. If you’re honest and sincere, you get more invested, and you get to a point that you can’t turn away from it.” he added.

Whatever the bends and forks, or detours he’s taken to arrive at this point, he says:  “I am a migrant worker activist. I don’t regret it. I was born to do this.”